Petrochemical production has risen six percent in Iran during the first five months of the current Iranian calendar year (March 20-August 21), compared to the same period of time in the past year, according to an official in the National Petrochemical Company (NPC).

Jalal Mir-Hashemi, the NPC’s director for the production control, put the five-month petchem output at 25 million tons, and highlighted that the petrochemical plants operated with a good capacity during this period, Shana reported.

Many of the petrochemical complexes experienced growth in production during the first five months of the year, and it is anticipated that this year’s motto of “Surge in Production” will be materialized in the petrochemical sector, Mir-Hashemi noted.

"Petrochemical industry as one of the parent industries is one of the most important pillars of development and the driving force of various sectors of the economy and the NPC’s approach is to complete the production chain, diversify products, supply feedstock for the domestic industries and elevate the quality of products”, he added.

The official went on to say that given the provided capacities and underway measures, this year the necessary infrastructure and condition is created to achieve Surge in Production in the petrochemical sector, adding that through implementing new projects, using the highest capacity of the existing production complexes is on agenda.

Earlier this month, NPC Head Behzad Mohammadi said the country’s petrochemical products basket is going to be more diversified by the Iranian calendar year of 1404 (starts on March 21, 2025).

The official noted that major development plans were underway for diversifying the country’s petrochemical output considering the wide range of feedstock available.

“The macro development planning that the company is currently making for the petrochemical industry is beyond the second and third leaps of the industry, and we expect the company’s projects directorate to follow up and help achieve these plans,” Mohammadi said.

Noting that implementing 17 petrochemical projects is planned for the current Iranian calendar year (ends on March 20, 2021), the deputy oil minister for petrochemical affairs added: "Medium-term planning shows the determination of the National Petrochemical Company and its commitment to these plans, everyone in NPC is following this trend and the effective role of this company in the development of the country's petrochemical industry is becoming more prominent.”

In late August, Mohammadi had said that Iran is going to become the top petrochemical producer in the region after the realization of the industry’s third leap in the Iranian calendar year 1404.

In addition to the projects in the second and third leaps of the petrochemical industry, 34 new projects with an investment volume of $17 billion, and a total capacity of 19 million tons have been defined, with their implementation, Iran's position will be more privileged, the official stated.

“Along with other pioneering plans, defining new petrochemical projects based on mixed feedstock is a process based on thinking, effort, engineering, and accurate market calculations," Mohammadi stressed. 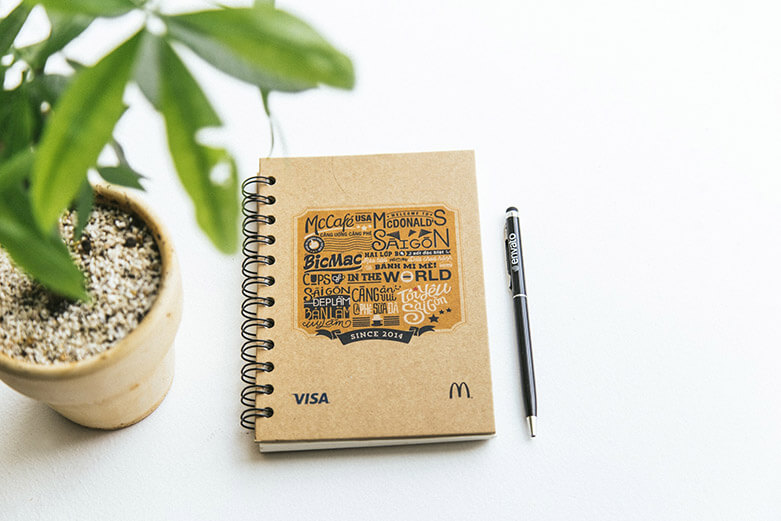 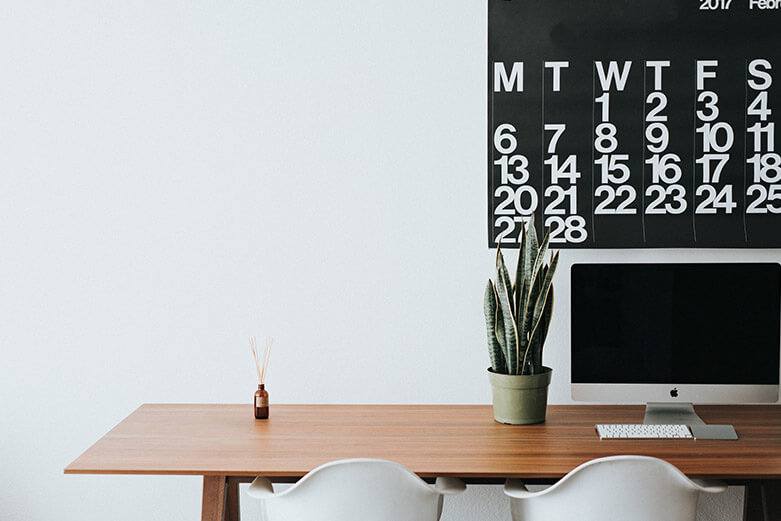 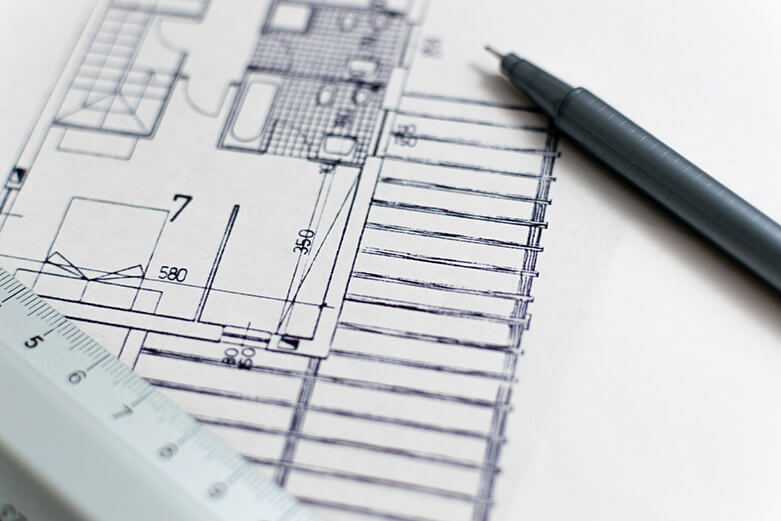 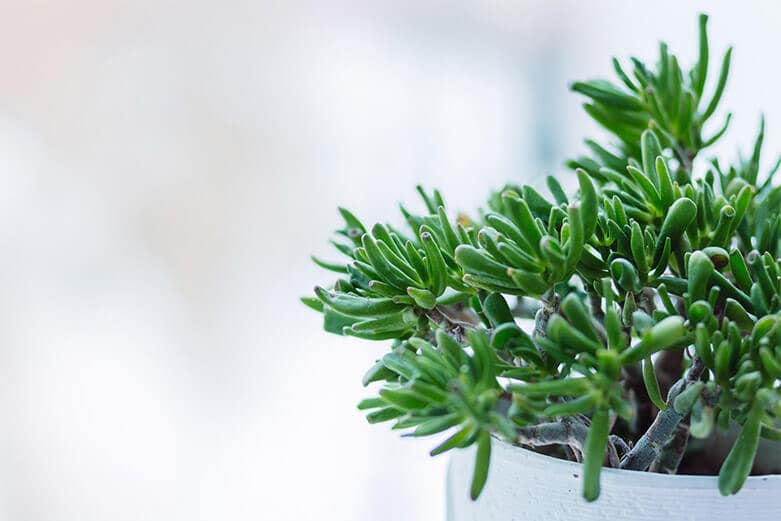 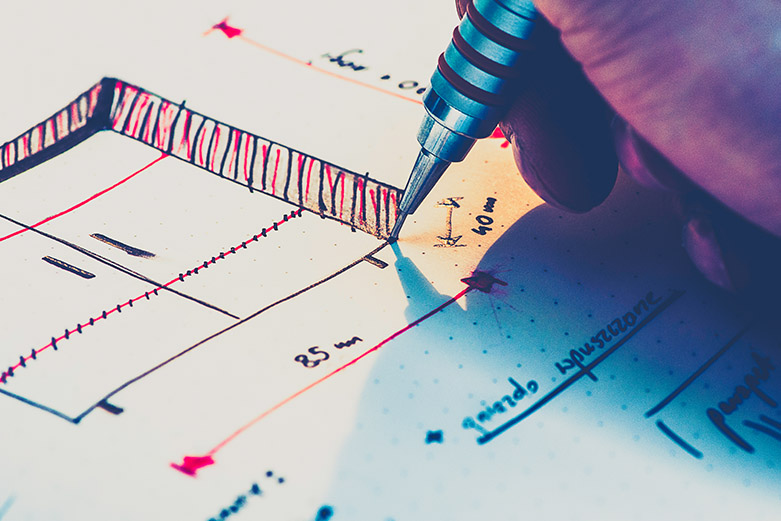